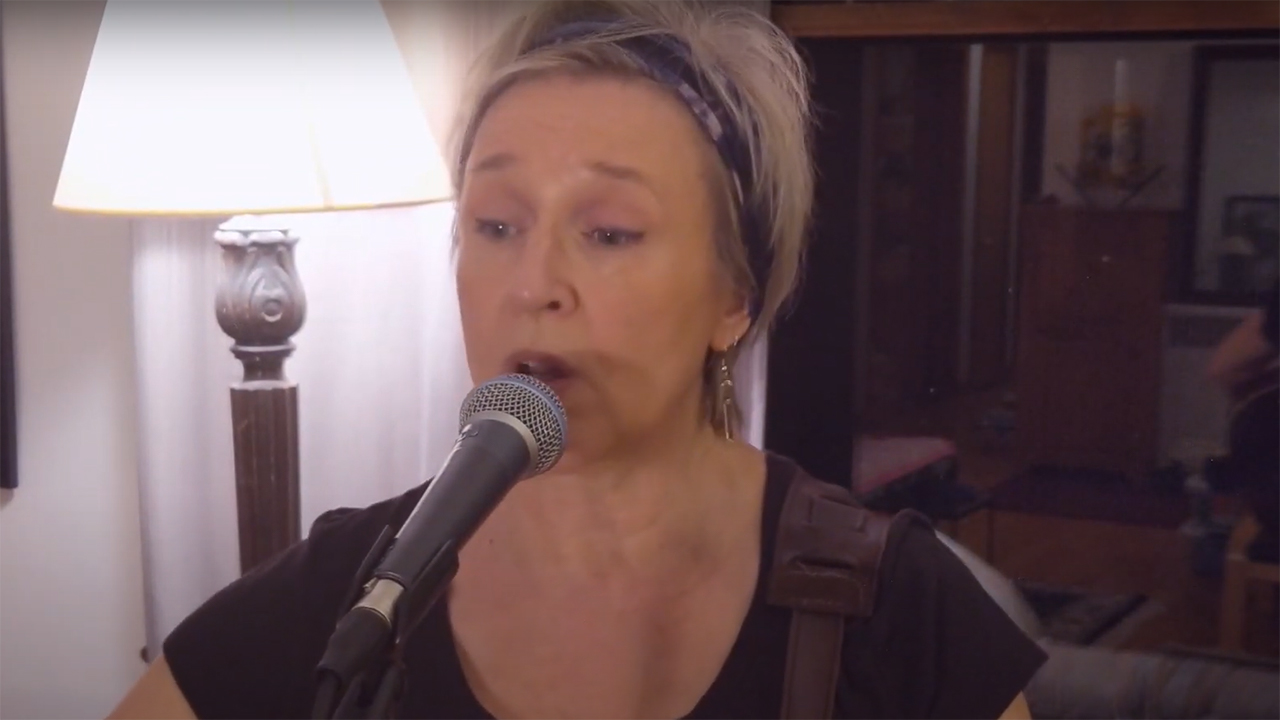 Special Post for National Slavery & Human Trafficking Awareness Month – January 2021.  Origins of sex trafficking in West Virginia Coal Country may be traced to a story a woman shared about her great grandmother. When the grandmother was a girl in the 1920s she, along with other girls and young women from their town, were “rented” to coal company agents.

The coal agents would arrive in town to acquire girls and young women, typically between ages 12-18, to work as “comfort girls” or “coal wives.” They were taken by train into remote mountain coal camps for as long as six months before returning them to their homes. Babies that resulted from the stays were sold into orphanages out of state. Poverty in the region was so rampant that some families, with too many mouths to feed, utilized this practice of renting daughters as a way for the family to survive.

The song “Annabelle Lee” was inspired by the rented girl story. There was no actual comfort girl named Annabelle Lee that we know of. The song’s title figure invokes visions of fresh innocence lost forever, a voice that could not speak due to fear, and the disregard of human dignity by those in power.

Just as disturbing is to realize this pattern of “familial sex trafficking” is still taking place today across the U.S., including in West Virginia.  In a January 2020 article in a Wheeling, WV newspaper a local police officer confirmed that sex trafficking within families was the most common form of human trafficking they see. The article further stated: “this form of child abuse spans generations and is considered by the participants to be a perfectly legitimate survival tool.” The “Annabelle Lee” story took place in the 1920s, and we still see it happening today.

All forms of human trafficking result from complex circumstances and are difficult to comprehend. The victim can be a child or adult, male or female. But one thing is sure – every citizen has a responsibility to understand how this can happen, how to identify it, and be aware of the resources to help end it.

There are many resources available for educating the public as well as reporting potential human trafficking cases. Here are just a few.

Klein, Michael. “The Rented Girl: A Closer Look at Women in the Coalfields.” Written in Blood: Courage and Corruption in the Appalachian War of Extraction, edited by Wess Harris, PM Press, 2017, pp. 38-45.