Introducing “Devil in the Hills” 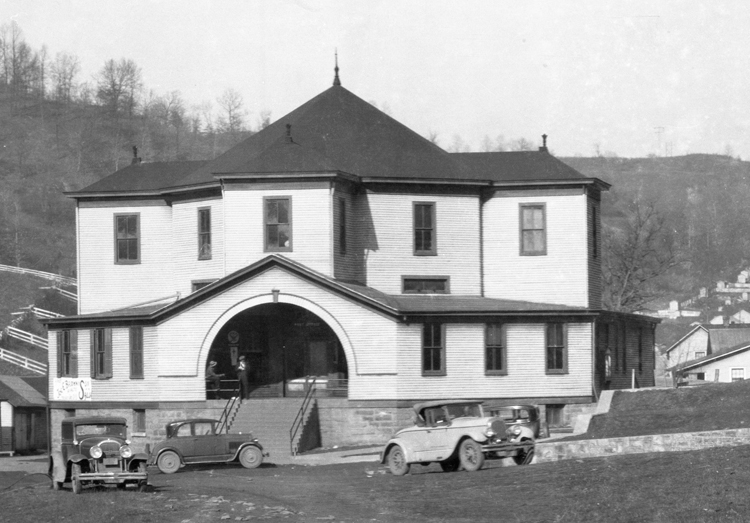 Devil In The Hills is a new project using storytelling and music to share a hidden history of West Virginia. The stories come from people who lived in coal camps at the dawn of the 20th century when West Virginia was transitioning from being a self-sufficient, mostly agrarian economy, to being the energy resource that fueled the Second Industrial Revolution and the enormous wealth of a few.

Over the course of 2020 we will begin sharing some of the music and stories, culminating with final release events in Summer 2021. It was 100 years ago, in 1920, that tragedy at Matewan, WV led to the culmination of the Mine Wars in late Summer 1921, at the Battle of Blair Mountain.

Our first miners included farmers who had been tricked into signing over their land to the coal companies and had lost “the old way” of living, African Americans who had been recently freed from slavery in the south, and immigrants from as many as 25 different European nations, lured to the mines by coal company agents after passing through Ellis Island. They were promised good jobs, with housing included. But from the moment they stepped off the train they were indebted to the coal company.

When Joy and Charles Lynn purchased the old Whipple Company Store in Oak Hill, WV in 2006, they had no idea what was to come. As they began the process of turning it into a museum, former coal camp residents began to make pilgrimages to see the old store again, and to share their family stories. Most of these men and women were in their 80s and 90s, and had lived there as children.

Many of the stories that emerged were dark and disturbing, kept secret for decades. Some of their stories were so dark they were nearly unbelievable. But the tales were soon corroborated as more people arrived to share their stories. Joy realized she had a folk life oral tradition project on her hands and began to capture each story in writing. The music of Devil In The Hills puts some of these stories into song.

Peoples’ Stories Matter – It Is Our History, Told By People Who Lived It

These stories have been held in silence for too long. At first the people themselves kept silent and hid the stories out of fear and shame. When they were finally shared, their authenticity was doubted, leading them to believe that shame and silence may have been the better choices.

And now the people who shared these stories have passed on. It is up to us to remember and continue sharing our history from the perspective of the people who lived it. By listening to Devil In the Hills and reading more about the stories behind the music, you can help keep our history alive.

Over the course of 2020 we will begin sharing some of the music and stories, culminating with final release events in Summer 2021. It was 100 years ago, in 1920, that tragedy at Matewan, WV led to the culmination of the Mine Wars in late Summer 1921, at the Battle of Blair Mountain.